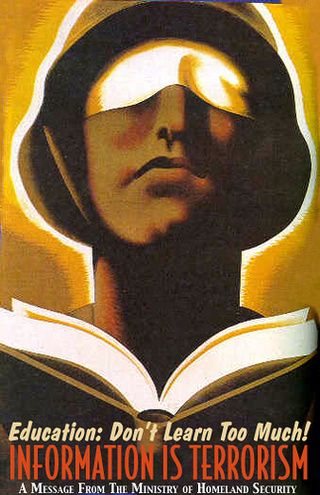 Solzhenitsyn breaks last taboo of the revolution
Nobel laureate under fire for new book on the role of Jews in Soviet-era repression
...


Yet others failed to see the need for Solzhenitsyn's pursuit of this particular subject at present. Vassili Berezhkov, a retired KGB colonel and historian of the secret services and the NKVD (the precursor of the KGB), said: "The question of ethnicity did not have any importance either in the revolution or the story of the NKVD. This was a social revolution and those who served in the NKVD and cheka were serving ideas of social change.

"If Solzhenitsyn writes that there were many Jews in the NKVD, it will increase the passions of anti-semitism, which has deep roots in Russian history. I think it is better not to discuss such a question now." 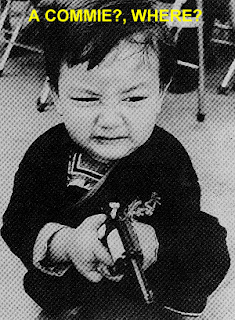 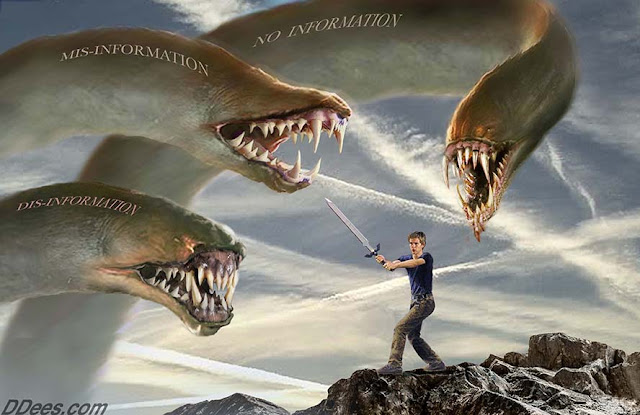