More Than A Refugee

Final Thoughts on the Election, Platforms, and what the Alt Media is saying 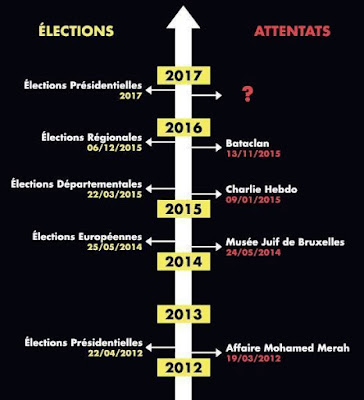 The terrorism has not helped Theresa May's cause. I understand why people would say that...terror often leads the masses to vote for a right wing or authoritarian regime. Let me present the opposite case:

Firstly, she is the PM right now, so any suggestion that she isn't able to control the situation (this is how 100 IQ people think, as though the Leader could somehow stop the tide itself) reflects badly on her. 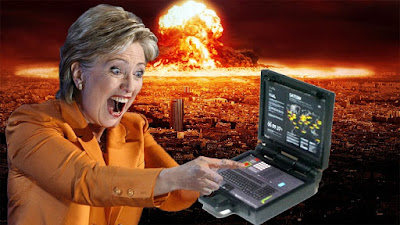 Secondly, in case you didn't notice, she is a woman (take note Hillary "let's nuke the Rooskies" Clinton). In times of war, the public is likely to favour a male/authoritative candidate, regardless of their political stance. Corbyn may be a hippie but he is still a man and can be surprisingly authoritative at times.

Speaking of the media, yes they have been out to get Corbyn ever since he was elected leader of his party, for much the same reasons as with Bernie Sanders in the USA. However, as I said recently, the media has actually been batting for Corbyn in the run up to voting day.

(This is typical British establishment behaviour, as they always want the election to be close - although there is an outside possibility that they know Corbyn is ahead and are preparing a retreat based on that, as happened with Brexit. I don't believe this but it is possible.)

- Conservatives have the standard 'Anglo-American Establishment' foreign policy (supporting ISISrael and Saudi Arabia while complaining about Assad and Putin, the real villains in all this). Labour under Corbyn has potentially a much better foreign policy. As leftists usually do.

- Conservatives support austerity. I agree, basically. Labour say they oppose austerity, although in practice they haven't always kept to that.

- Conservatives, after the terrorism, want to censor the internet further to crack down on 'extremists', meaning white people angry about islamic attacks. I despise this. Labour are against this.

- Conservatives are the party of the homopedo elite. 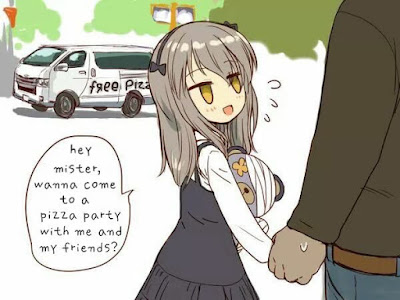 - Both parties say they support the Brexit vote but will probably try to reverse it somehow.

- Neither party will do anything about immigration and Islam, but Labour are openly in favour of both.

- Both parties believe in having a Rothschild central bank, a fiat debt currency, corporate legal status and intellectual property.

I don't think Corbyn actually supports Brexit. What I would say is that his non-stance on the issue comes from the fact that his hardcore supporters in former industrial areas were also an important part of voting to Leave the EU. In other words, much of his base (which he needs as he is sort of an outsider) would have turned on him if he campaigned for Remain.

To end, I'm not a centrist or in favour of apathy, but I just didn't see anyone to vote for or how it would help us in this election.

Perhaps it comes down to, who do you want to annoy more? 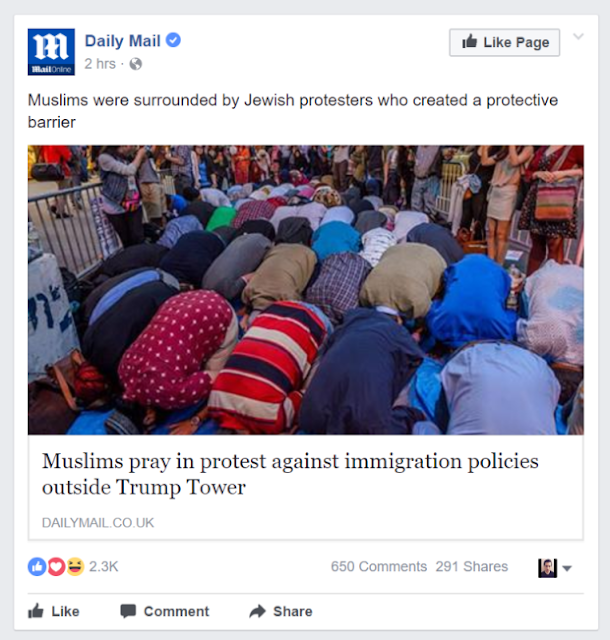 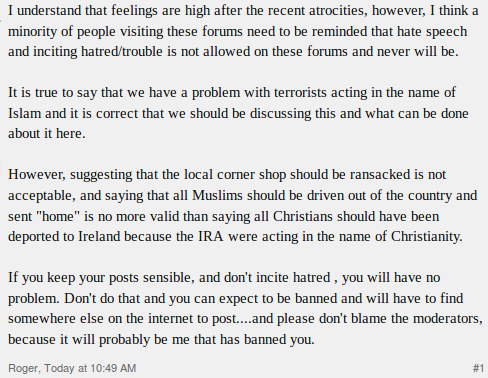 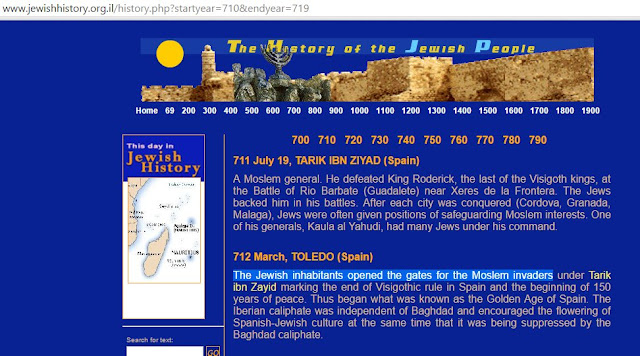 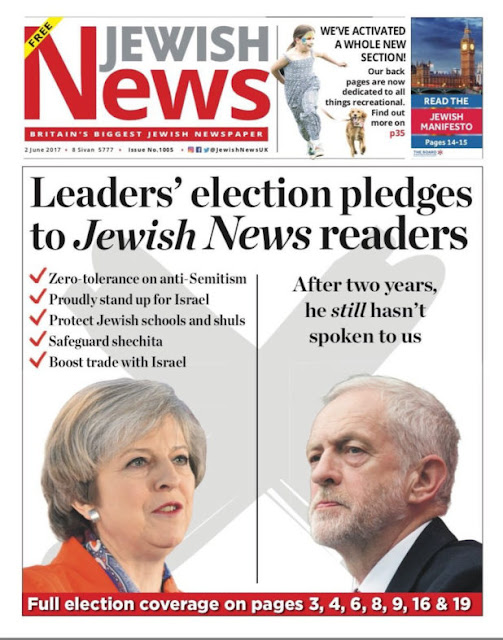 I suppose you could say that 'ooligans are the ISIS of England. lol. 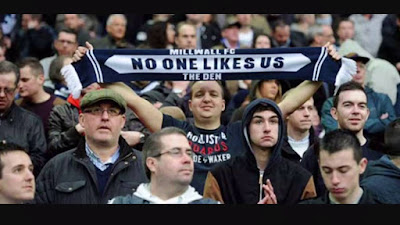 "A defiant football fan who charged at the three terrorists and took them all on with his bare hands has been nicknamed the Lion of London Bridge for his bravery.

Roy Larner, 47, was drinking in a pub when the three terrorists burst in and he held them off so others could escape, getting fairly cut up in the process.

They chanted "Islam, Islam" and "This is for Allah".

He was knifed eight times before the jihadis left the Black & Blue restaurant and bar.

“It was just me, trying to grab them with my bare hands and hold on. I was swinging.

“I got stabbed and sliced eight times. They got me in my head, chest and both hands. There was blood everywhere.

“It was the worst thing I could have done as they carried on attacking me."


Does this make up for the 2004 FA cup semi-final? Mmmmhhh not sure.

Seriously though that man is a legend.

(no one likes them, they don't care)

Sure, you might have seen there was a brief happening yesterday in The Greatest City In The World™. Part of being in a vibrant modern city. 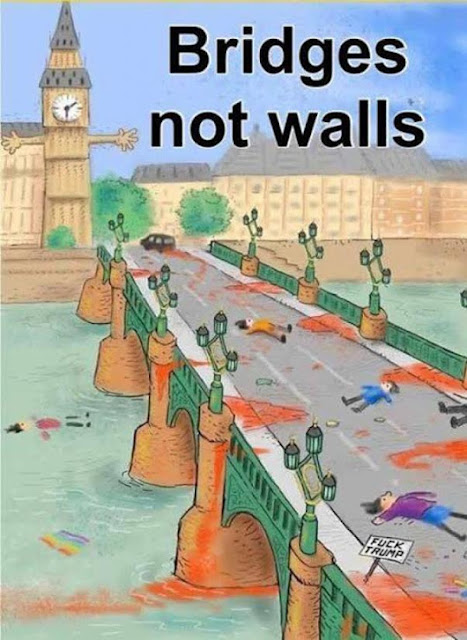 But since you are all racist and only care about terrorism if white people die, you probably didn't notice that two misunderstood youths blew themselves up in Kabul on the same day.


At least seven people have been killed and more than 119 wounded in three separate explosions at a high-profile funeral in Kabul, the third attack in four days in the Afghan capital.

Of course, we can envy cities like Kabul for their incredibly vibrant culture. Perhaps someday London or Paris will enjoy the privilege of being so enriched.

We could achieve this by increasing the number of Afghans. (Can you believe this blatant racism? Bigoted Germans not giving free language classes to Human Beings based on the colour of their skin.)

At the moment, the melting pot that is London is merely simmering. If we increase the number of Afghans, perhaps one day soon we will see Kabul culture on display in our cities, which everyone agrees must happen.


PS I'd rather write about something other than terrorism and the Kalergi plan, but it's kind of impossible to avoid at the moment. Bilderberg happened this week and maybe Corbyn could win the GE, which I doubt (polls always magically skew left), but it would be funny at least in terms of foreign policy and his views on Israel.
by Unknown at 13:00:00 No comments:

Good video to share with people who aren't ready to walk out of the politically correct prison just yet.

What PJW is struggling to avoid, is that yes it really is about genetics and human biodiversity. People with higher testosterone and lower IQ are more aggressive and violent (or less restrained, ie civilised, if you prefer).

And 'equality' neither exists, nor did it have anything to do with the success of the West in 1450-1950. 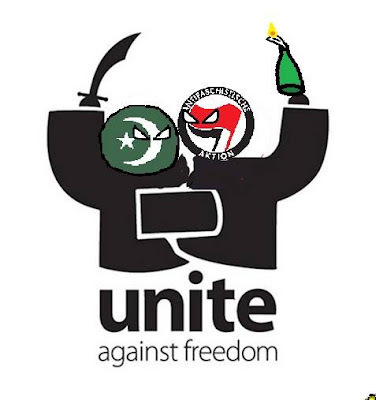 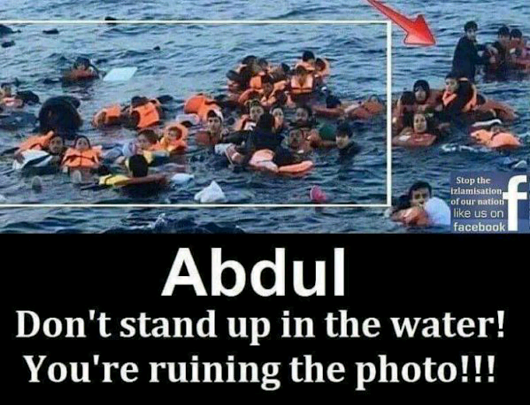 Meanwhile, here is a cool clash of culture! One person's culture says that items left at a memorial should be respected, while another's says that when opportunity knocks, it would be rude not to answer! (the kafirs won't even cut your hand off here, weak!)

Who is right? The great thing about Diversity is, there is no right answer. 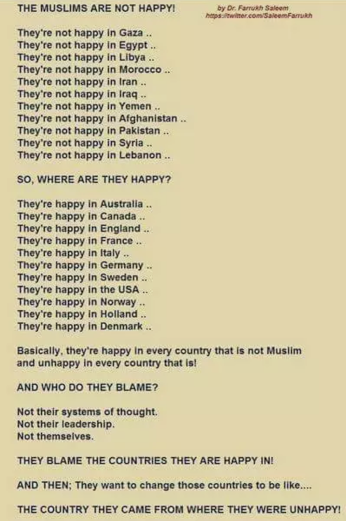