When The Bad Goys Are The Good Guys

This is a poster for Far Cry 5. Christian Badboys are back! About time.
What happens when every outlet of entertainment is trying to jam a SJW agenda down the throats of a less than receptive audience?


Now to continue my tradition of reviewing years-old video games.

Not too long ago I played some of Homefront: The Revolution. For many reasons I found this game to be a major turn-off - some of which are purely technical - but I also struggled to buy into the storyline.

If you haven't played it, basically an alternate-history America is occupied by an oppressive, futuristic North Korean army (Red Dawn except they daren't say China), and you become part of a guerilla war to free Philadelphia from aforementioned occupiers so that Freedumb and burgers/cheesesteaks can be enjoyed by everyone.

This is where things start to break down. First, it's set in Philadelphia which means that your revolutionary movement is 50% black. Fine, that's not a problem. I mean, everyone wants to side with militant black cop killers right? OK, we'll let this slide.

Of course, your insurgency is also truly feminist - about half of all fighters on your side are women. And literally none of the North Koreans are. But that's OK, totally not a problem.

It's just that...when you add this mix of insufferable empowah'd women, angry blacks and generally trash tier revolutionaries, who (when not giving leftist-flavoured speeches about 'muh human rights') riot and smash property while killing cops, and they are faced down by ethnically homogenous forces of patriarchy and tidiness...well let's just say that the transgressions of the North Korean occupiers seem to become less significant. They may be a totally alien people to me, but I still identified more easily with them than the so called 'good guys'.

Maybe it's the graffiti that swung it. I dunno. Hate graffiti and tattoos.

And for the record, I have zero admiration for authoritarianism or militarised police, etc. I am in favour of civilisation though. Savagery and Babylonism are what I dislike, no matter who is responsible for them.

Anyway here's a video that cultural progressives should have a think about. 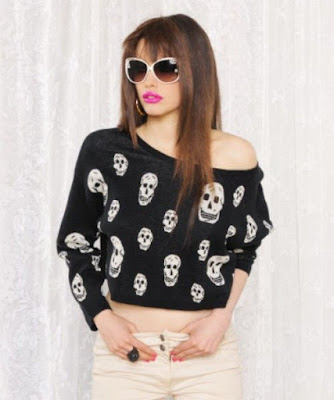